We Have Been Busy - Honest!

With the obvious lack of recent activity on this Blog you could be forgiven for assuming that the Stanford Ringing Group has also been inactive. Well the truth is far from that because for the last four and a half months a dedicated faction of the group has been hard at work every Saturday undertaking scrub bashing and site maintenance. With the water level at the reservoir being unbelievably low it has been easier to access the scrub and overhanging branches from the foreshore, which is normally under several feet of water and, as a result, a great deal has been achieved. It has been a hard slog however so a big ‘thank you’ to those who turned out in all weathers. The water is now slowly returning as these images show: 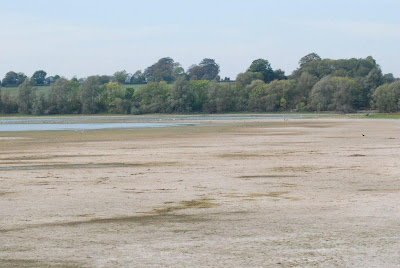 The bay, normally under six foot of water, 1st October 2011 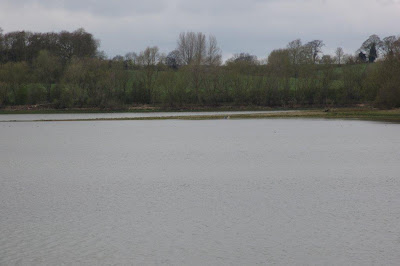 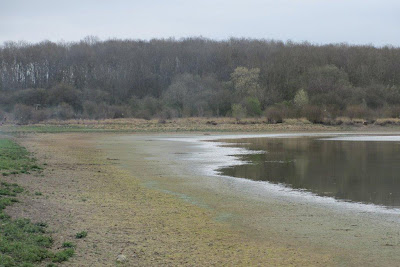 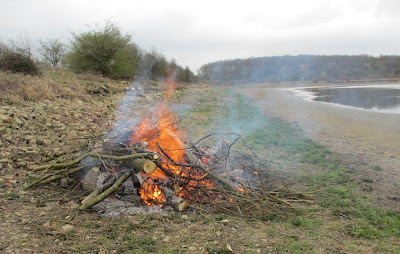 
A small amount of mid-week ringing has been carried out since the start of the year but the catches have been small with just 134 new birds ringed during the first quarter: 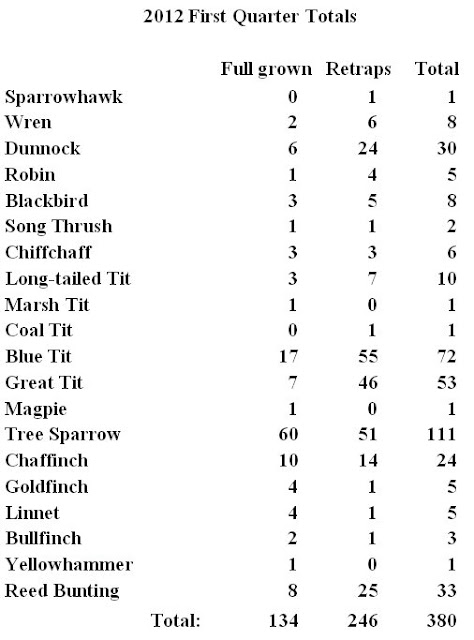 Saturday 7th April marked the start of the Group’s ringing proper but it was not a great day with intermittent drizzle for most of the morning. The result was a catch of 23 birds of which only seven were new birds but the first Blackcap of the year was a bonus. (Last year’s record breaking Blackcap total is detailed in our annual report for 2011 - follow this link Year Of The Blackcap)

We have processed 11 individual Chiffchaffs so far and the first Willow Warbler has been seen so hopefully over the next few weeks the warblers will return in good numbers to what is arguably one of the best, if not the best, inland ringing site for warblers.

Adam has made a start on this year’s nest recording and reports several boxes with Blue Tit or Great Tit clutches which are the earliest ever records for Stanford. The young could well be fledged by the first week of May which is when these birds used to start their nest building back in the 1960’s - a demonstration of the effects of global warming since then. We also have two boxes with Tawny Owls present so hopefully they will have a good breeding season.
Posted by Jacana at 20:03 0 comments
Newer Posts Older Posts Home
Subscribe to: Posts (Atom)